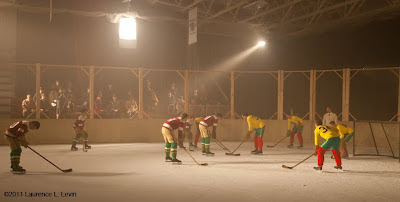 November 2011--Maryland--The set of the commercial Hockey 75 Years Ago produced by DCP Productions for GEICO. Creating the set of a hockey game in the 1930s: wire screen barriers, wool uniforms, and no helmets....... 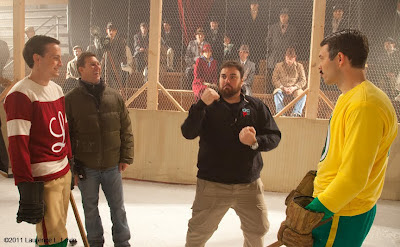 Director Don Cherel...preps for the fight. 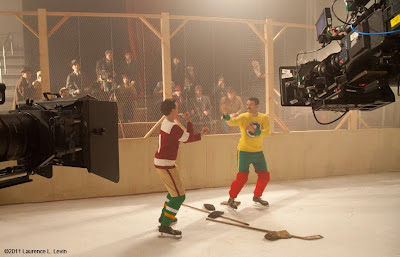 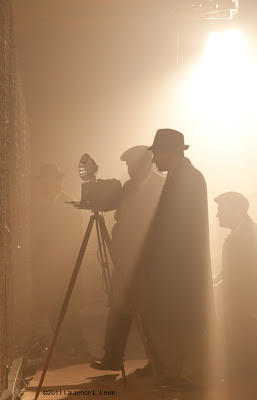 The press photographer with the 4x5 camera.
The vintage look, fog and "sepia" light. 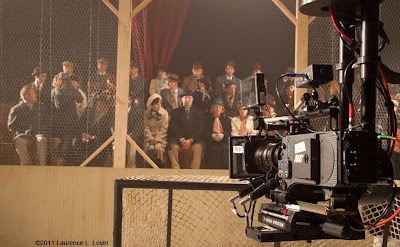 Vintage clothing, authentic look.
WATCH THE COMMERCIAL
Photo notes: Making production stills on a film set is a delicate dance. Working with each department, documenting as many aspects of the production as possible, takes quick actions and staying out of the way. Knowing when to make an image and being a team member is vital. The lighting is designed for the latitude of film. Thus it does present problems for digital photography but knowing how to meter and choosing an exposure (& ISO) helps to make good images.
Photographs copyright 2011 Laurence L. Levin
Posted by LLL at 8:34 PM No comments: 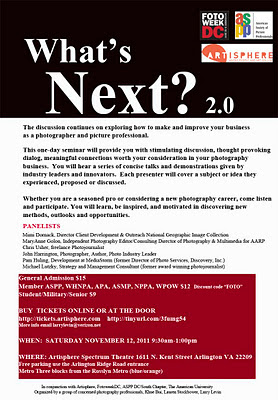 At the Artisphere in Rossyln, VA

What arousing and wonderful images you have seen during FotoweekDC. Now you are inspired and hoping to create beautiful images, too. But you must be wondering, how you can make a career or elevate your photo business in this economic climate.

If you make a living in the photography profession or are considering one, this is a must attend event for you.

What’s Next is a one-day seminar that will provide stimulating discussion, thought provoking dialog, meaningful connections and ideas worth investigating about the photography profession and your photography business model.

Panelists include (in order of appearance):

Buy Tickets online or at the door

Question, send me an email larrylevin@verizon.net 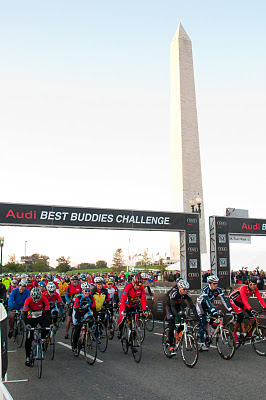 October 22, 2011--Washington, DC--Over 1500 walkers, runners and bikers participated the Best Buddies Challenge fundraiser to support the mission of Best Buddies. To learn more go to the the website www.bestbuddies.org 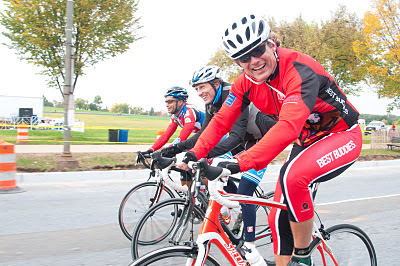 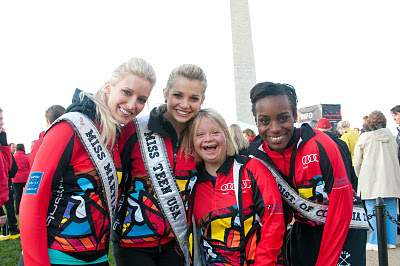 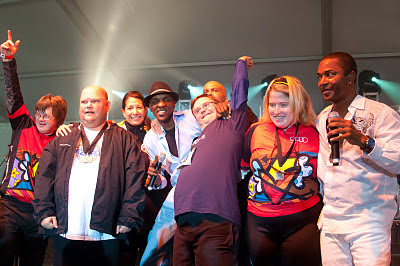 Best Buddies' participants join Kool and the Gang on stage for the final song.
All images copyright 2011 Laurence L. Levin
All Rights Reserved.
http://www.LLLevin.com
Posted by LLL at 9:33 PM No comments: 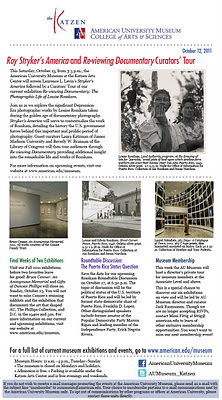 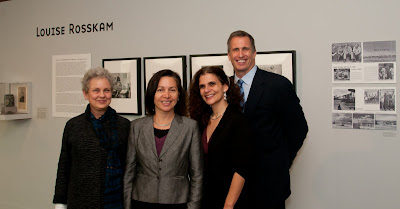 After the screening a discussion of Stryker's America was done by panelists Beverly Brannan, Library of Congress, Delores Flamiano, James Madison University, Laura Katzman, James Madison Univeristy, Larry Levin, American University. After the discussion, co-curators Brannan and Katzman guided the guest through the exhibit Re-Viewing Documentary: The Photographic Life of Louise Rosskam. Stryker's America is available from Films.com
Posted by LLL at 12:47 PM No comments: 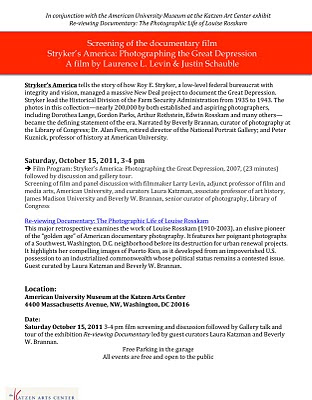 Screening of the Documentary Film

A Film by Laurence L. Levin and Justin Schauble

Stryker’s America tells the story of how Roy E. Stryker, a low-level federal bureaucrat with integrity and vision, managed a massive New Deal project to document the Great Depression. Stryker lead the Historical Division of the Farm Security Administration from 1935 to 1943. The photos in this collection—nearly 200,000 by both established and aspiring photographers, including Dorothea Lange, Gordon Parks, Arthur Rothstein, Edwin Rosskam and many others—became the defining statement of the era. Narrated by Beverly Brannan, curator of photography at the Library of Congress; Dr. Alan Fern, retired director of the National Portrait Gallery; and Peter Kuznick, professor of history at American University.

This major retrospective examines the work of Louise Rosskam (1910-2003), an elusive pioneer of the “golden age” of American documentary photography. It features her poignant photographs of a Southwest, Washington, D.C. neighborhood before its destruction for urban renewal projects. It highlights her compelling images of Puerto Rico, as it developed from an impoverished U.S. possession to an industrialized commonwealth whose political status remains a contested issue. Guest curated by Laura Katzman and Beverly W. Brannan.

Free Parking in the garage

All events are free and open to the public