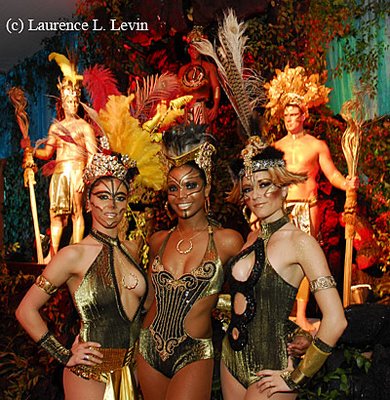 A Colombian Affair, the Best Buddies Miami event to support one to one friendships for people with intellectual disabilities was held on December 16, 2006. Over 400 people attended the festivities located on Watson Island in Miami Florida. 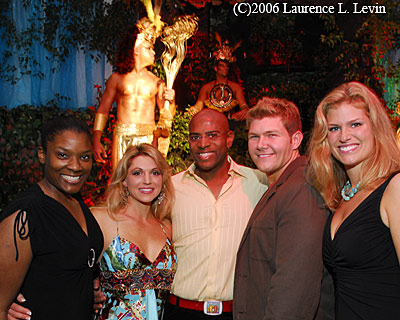 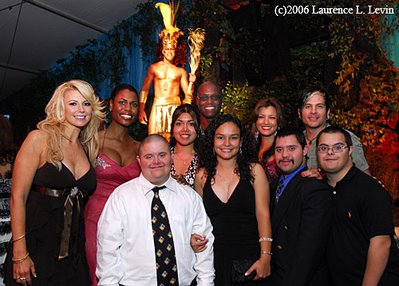 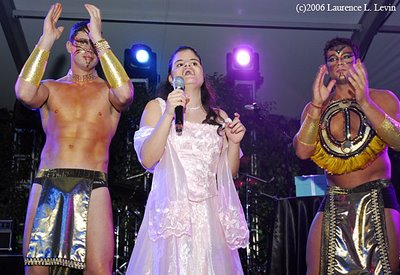 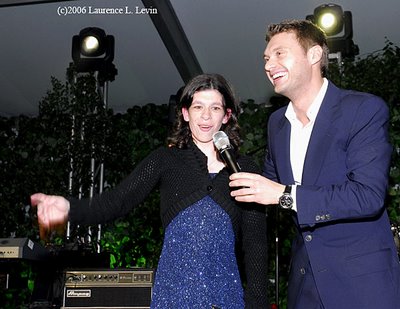 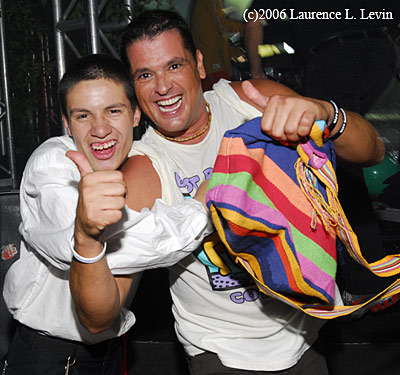 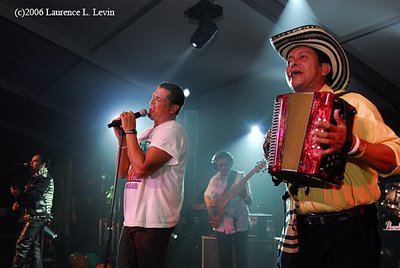