April 11--Washington, DC--Finally after a snowy winter, the Cherry Blossoms arrived.  Using a tripod in order to do a long exposure, I was able to capture the morning light.  Also,  using a pop of a Nikon Speedlight helped to highlight the over hanging blossoms. 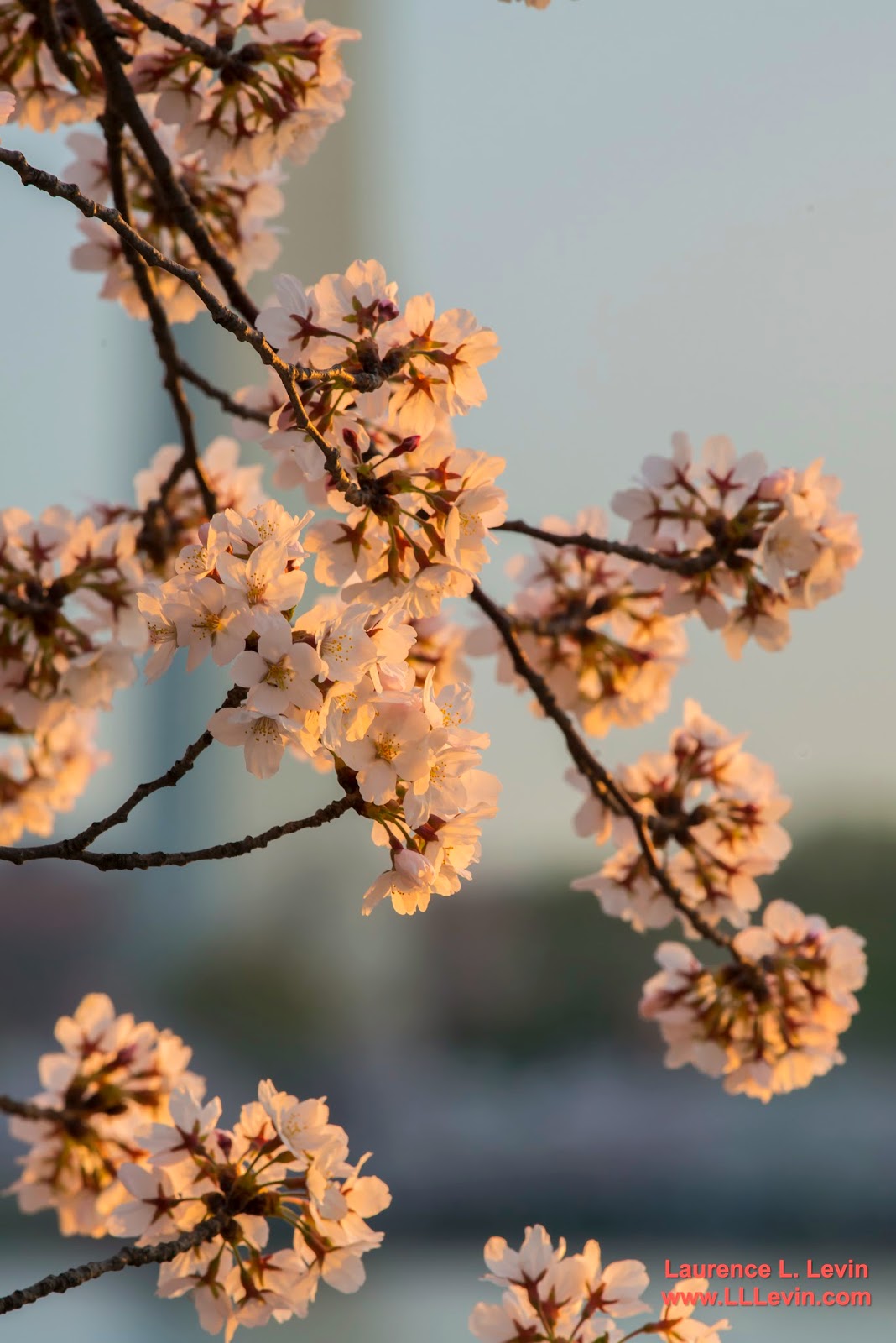 All Photography Copyright Laurence L.Levin
www.LLLevin.com
My LinkedIn Profile
Posted by LLL at 9:48 PM No comments:

April 5--Washington, DC--TEDx Fulbright,  an independently organized TED event held at the US Chamber of Commerce was a day of speakers sharing their innovations, ideas and Fulbright experiences.
Photo Notes:  The majority of the images made were shot with a Nikon D800.  Since they were streaming each speaker live on the Internet, a Jacobson Soundblimp encased the camera to eliminate any shutter sound.  I was given the ability to shoot anywhere within the room.  Since each presenter had less than 18 minutes, I had to work various angles and views quickly.  The room was expertly lit which made the exposures consistent.  I just had to keep out of view the four video cameras and maneuver throughout the room to get the coverage.