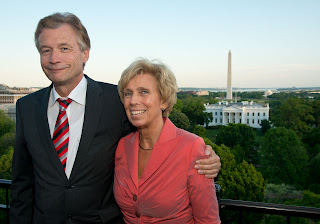 German Ambassador to the United States, Dr. Peter Ammon and his wife Malies Heimann-Ammon on the top of the Hay-Adams Hotel. 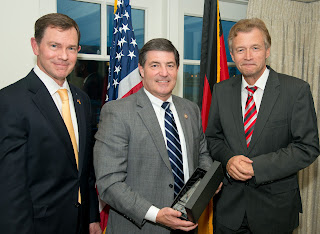 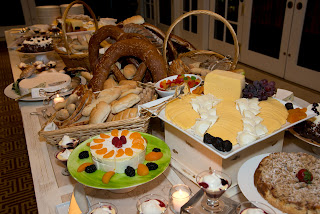 All photos copyright 2012 Laurence L. Levin
www.LLLevin.com
Posted by LLL at 12:41 AM