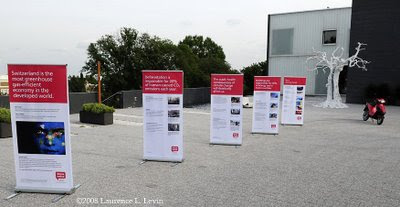 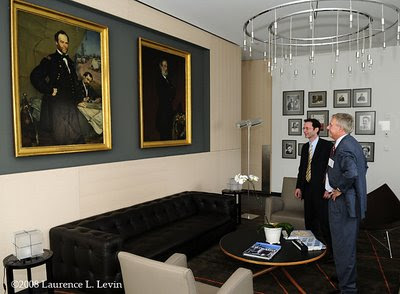 Ambassador Urs Ziswiler with Tell Award winner, Johnson & Johnson executive David Bankraft in the residence. The other companies who received the award were Merck, Albany International and Intuitive Surgical. 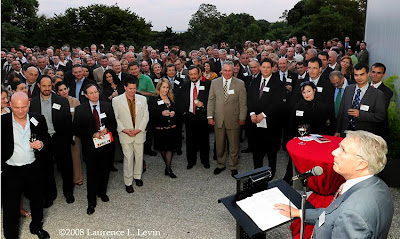 After the presentations, several hundred guest enjoyed Swiss hospitality and cuisine.
Posted by LLL at 7:11 PM