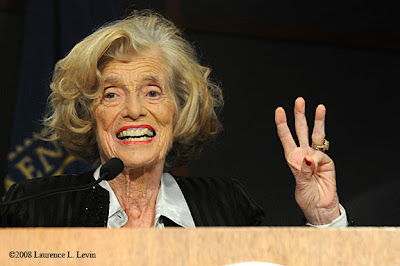 March 03--Bethesda, MD--By an act by Congress, the National Institute of Child Health and Human Development at the National Institutes of Health was renamed the Eunice Kennedy Shriver National Institute of Child Health and Human Development (NICHD). Over 40 years ago, Mrs. Shriver urged her brother, President John Kennedy, to establish an institute that would conduct research on children's health and human development. Since its inception, the institute has conducted research that seeks to understand human development throughout the life process, focusing on developmental disorders, including intellectual disabilities, and illuminating important events that occur during pregnancy and childhood. 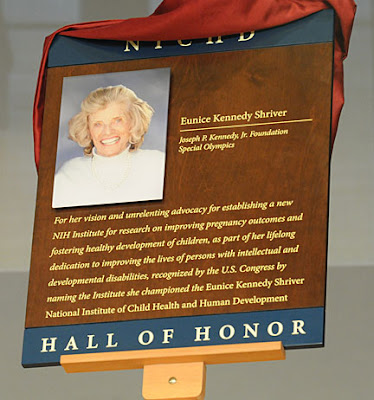 Mrs. Shriver was inducted into the NICHD Hall of Honor. Housed in the institute's Bethesda, Maryland headquarters, the Hall of Honor features commemorative plaques which recognize individuals who have made exceptional contributions to advancing knowledge of human development and improving maternal and child health. 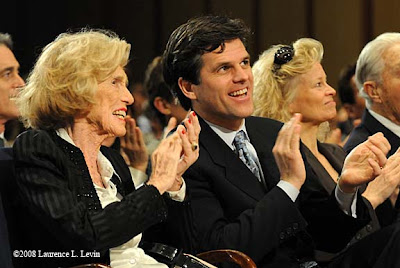 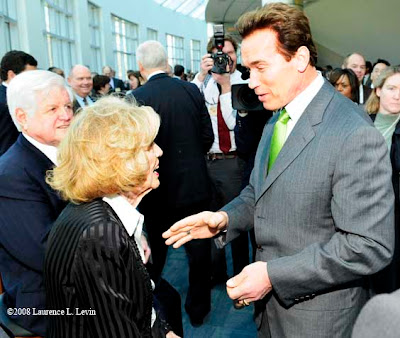